Asylum on Nook--limited time only! 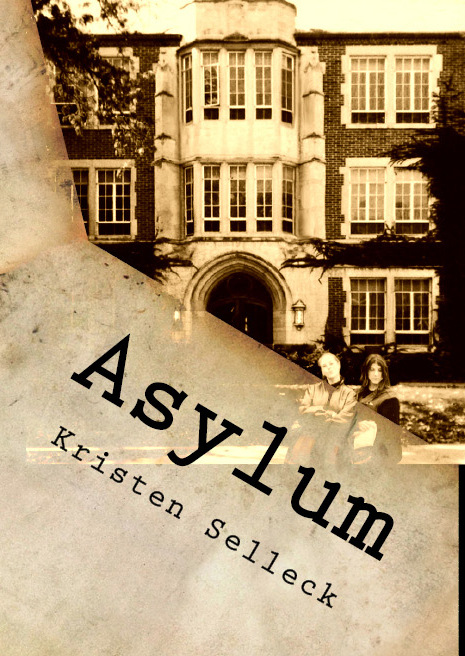 Yup, I finally got it up over at Barnes and Noble--but here's the deal:

Amazon's KDP select program has been really great for me.  During the alloted free promo days in December, Asylum was downloaded over 5,000 times.  I then went on to sell hundreds of books during December and January, keeping me on the best seller lists for about six weeks.

Now I have a feeling that as great as that turned out, a lot of that had to do with the free promo days running right after Christmas, you know what I mean, all those people with brand new kindles and all.

My three months with the KDP select program have now expired, and rather than automatically re-enroll Asylum, I've decided to make it available for Nook readers for two weeks and then go back to Amazon.  This is in large part due to a very nice stranger who read about my book on goodreads and then sent me a message asking if I could make it available for Nook.  Yes, just for you...and anyone else who might be interested.  (Your email was that awesome...I now have nine fan emails.  I've printed them out, and keep them in a stack on the lab bench, just so when a minion starts pestering me for benefits, or a husband tries to tell me that the baby's diaper needs changing, I can ruslte them importantly and declare, 'Not now! I'm reading my fan mail!')

At any rate, it will be available there until March 23rd, and it's still only .99 cents.  Here's the link:

Reply Science Goddess
1:08 AM on May 2, 2012
pleeeeeeeease tell me you're going to put it back on nook, I didn't get a copy when it was on there!