The Evil Scientist's Guide to a Relatively Good Marriage 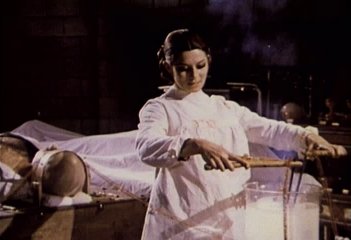 "Look, when I said I wanted to spend more time together, I didn't mean that you should move the bed into the lab!"

Let's face it--If there's a marriage with a more difficult adjustment period than a muggle-wizard union, it's the joining together of an evil scientist and a non-evil civilian.

Sure, at first your significant other was probably enamored of your quirks.  He or she found you 'unique' or perhaps 'quaint'.  It's easy to think this.  They had probably never been picked up for a date in a van with a deathray on it before.

And then you tied the knot, and the next thing you know, your 'cute' little habits have become majorly annoying personality flaws.  (Or, like that one time you ran out of cold storage and had to use the fridge to store a fresh batch of sheep's blood agar, which your spouse thought was cherry jello and proceeded to eat half a tray of before they realized that it didn't taste of artificial flavoring, and then had to be rushed to ER for an intensive stomach pumping, because you used a bunch of toxic chemicals to make it a more selective medium-- they can even unfairly be deemed 'deadly'.)

An interesting statistic for you: A staggering 85% of all evil scientist's marriages end in divorce.  This includes marriages in which the evil scientist CREATES their spouse.  What does this mean?  It means that collectively we really need to take a look at how we interact with our mates.

To begin, we need to identify some of the biggest stresses on a new marriage.  A good example of this are the holidays.  For example, during the Christmas season your relatives may drop by for a visit.  You can't expect that your spouse will understand that great, great uncle Yosef ripped the front door off the hinges because he still isn't used to his new cyborg body.  Or that your minions probably won't appreciate a gift certificate to Bed, Bath, and Beyond.

A good way to keep the holiday stress down, is to focus on and celebrate the nonconventional holidays.  Celebrations in which neither one of your established traditions will cause conflict.  One example of a nonconventional Holiday is Superbowl Sunday.  What evil scientist can't get behind a holiday in which two opposing groups use brute  force to determine who will dominate?  You may even be able to fuse your interests with your celebrations in a way which your spouse will agree is appropriate.  A recent breakthrough in evil science has allowed us to produce meat in the laboratory.  It's all about tissue culturing and getting your genetic coding for percent fat to muscle down, but we may be closer than you think to a 'grow-your-own-buffalo-wings' kit.  Just don't get carried away and try and modify your genetic code to produce fanged hamburgers that attack in yet another bid for world domination.  Your spouse will not appreciate this. 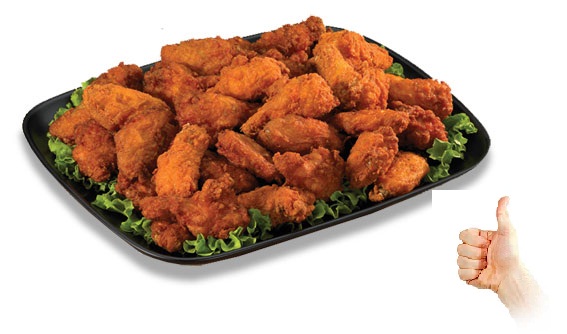 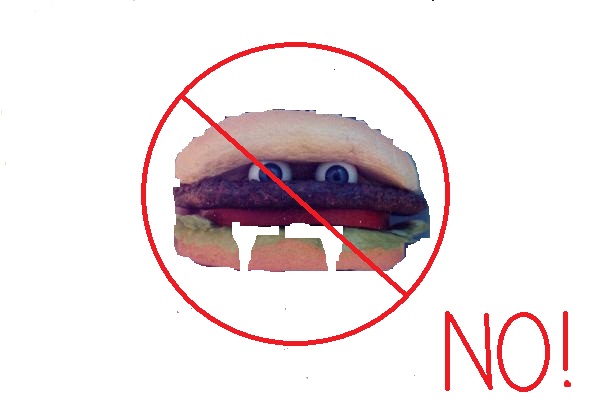 Finally, it's been said time and again, but the same old tired addage still applies.  Some days you simply DO have to say 'No more evil plotting', and spend more time with your family.

Categories: Love and Marriage, goes together like..., Secrets of Scientists